There is an epidemic sweeping the nation. It’s something we all need be mindful of; any one of us is susceptible. I’m talking about the fact that we are living longer and are all generally finding ourselves healthier at older ages. A case in point is a recent Washington Post piece which spoke about runners fitness. It’s revealed that runners fitness peaks far later than some may have thought.

Surveying marathon runners from Boston to Chicago to New York, this research pointed to some startling facts.  16 years of data revealed that the top finishers (those “elite” runners) all tended to plateau in their fitness at age 35. There was even a noticeable decline for this best-of class.

While that may be bad news for the elite runners, the other startling fact was that recreational runners in the same study all seemed to keep getting better finishing times in through their 30’s and 40’s. Peak runners fitness for most average runners doesn’t begin to see any decline until beyond age 50!

For marathon runners that means we have many more years of breaking down personal bests in our future. Taken more broadly this may actually point to the fact that as the Boomer generation ages and as Gen X meanders through middle age, they actually won’t be meandering at all.

Closer scrutiny of runners fitness reveals some interesting conclusions. Elite runners use up a lot more of their resources as they want to be among the very best. Muscle mass, bone density and your overall aerobic capacity begin to diminish naturally around age 35. For those who have been pushing themselves at higher intensity, the natural drop off around that time is far more noticeable.

However if you are just a recreational runner; simply trying to finish the 26.2 miles, you are going to be training and executing in a lot more deliberate fashion. Borrowing from the Tortoise and Hare analogy, it seems that in the longer run, slow and steady may win out over bursting dynamic speed.

This is all great news for people who want to keep going even if their age isn’t on their side. If you maintain a steady and dedicated workout regimen you can not just survive mid-life, but truly thrive in and through that time.

Just because someone broke the old mold about runners fitness doesn’t mean you can be reckless or haphazard in your training. You still need to care for your body in a holistic fashion; that includes addressing any lingering aches and pains you may have.  If you need to see someone about pains you have been having while you are running, walking or even sitting or laying down, don’t put that off! Miccass Physical Therapy on the Upper West Side of Manhattan can help you. Our trained staff of expert physical therapy professionals can help see you through any pain you may be having and get you back out on running the marathon of life! 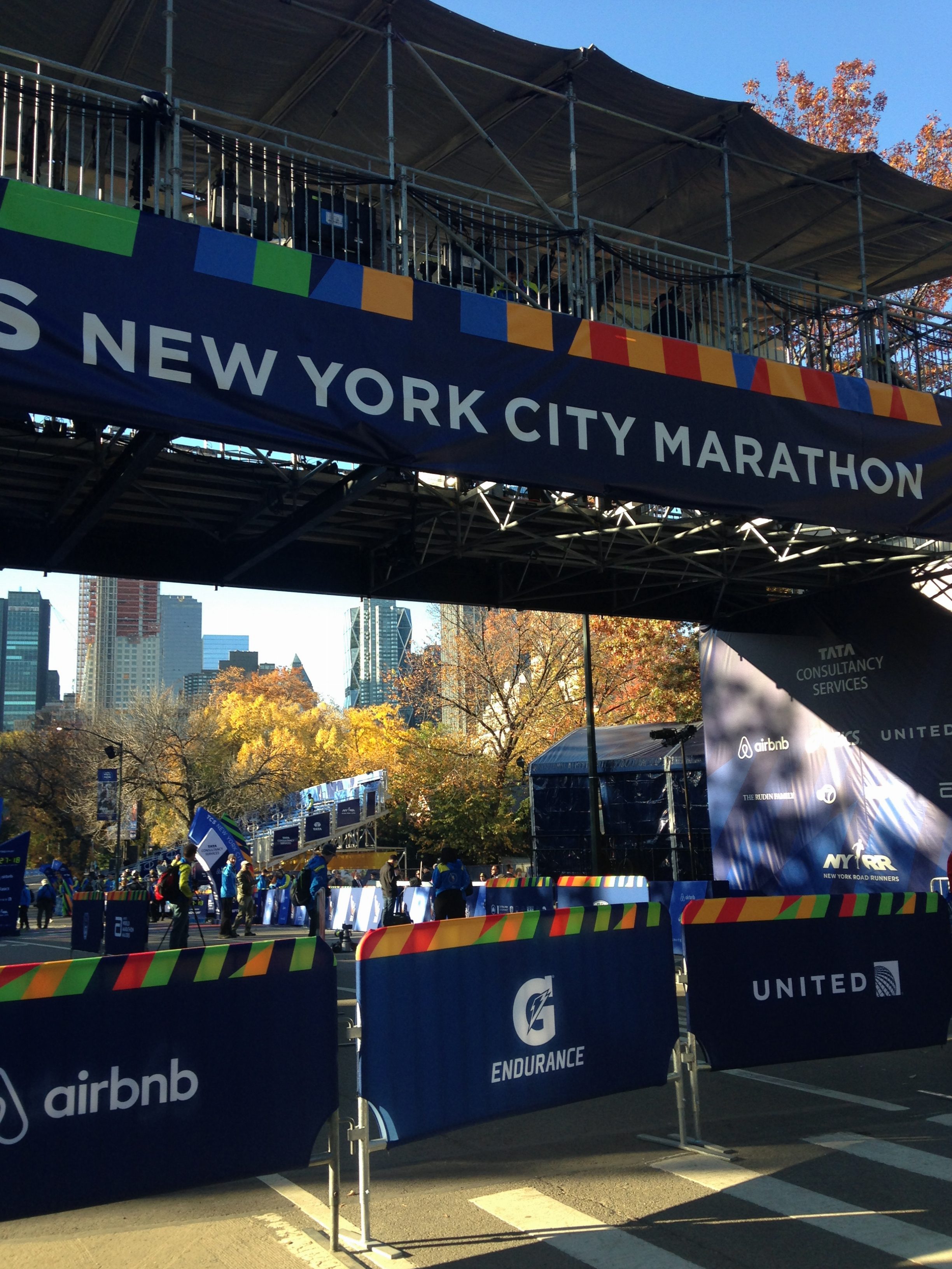 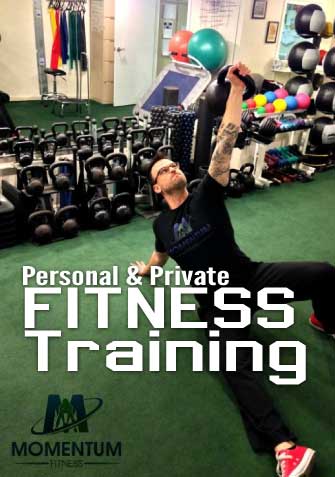 With over 20 years of experience are dedicated to getting you better and stronger so you can get back to life.  Learn more >>>